Fusing different styles, themes and cinematic directions, Personal Shopper is an intriguing puzzle box movie. I can’t explain everything I saw in this film, but there’s no doubting its quality. Going into this, you have to be prepared for serious, artsy cinema, as it’s a testing watch.

So, here’s what it’s all about…

Maureen (Kristen Stewart), the hero of the tale, lives in Paris and works as a personal shopper for a celebrity. She just so happens to have a connection to the spirit world, a gift Maureen insists her late brother also possessed. Now he’s gone, Maureen refuses to move on with her life until her brother makes contact, letting her know he’s at peace. With resolute hope, she’s waiting for a sign from his ghost. 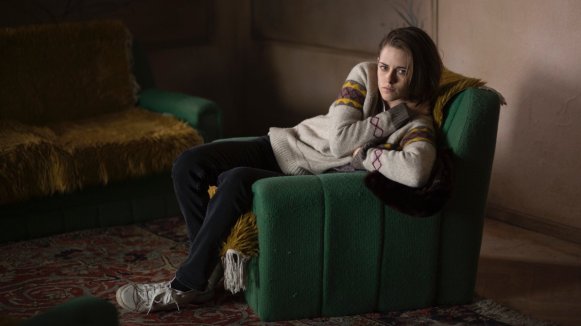 The best thing about Personal Shopper is that you never know where it’s going. One minute Maureen is looking for her brother’s ghost, then in the next she’s getting sinister text messages from an unknown number. This film sways you down different roads, all which are genuinely creepy.

Personal Shopper isn’t bothered about clear details. It’s ambiguous and essentially a guessing game for the audience. Is it supernatural? Is it psychological? Are the events simply happening inside Maureen’s head? The film could be all these things and none of them at all. The uncertainty is annoying, but the film is such a strong mystery and character study that I could put any frustrations aside.

Admittedly, the pace is very slow at the beginning and it can be quite tedious. But you need to have patience and let the story play out. Once Maureen begins receiving text messages and taking orders from the unknown stalker, there’s an instant sense of danger and the film picks up speed. After a certain point, the suspense and creep-factor keep on growing. Director Oliver Assayas creates an eeriness in every scene and the little dialogue adds to the unnerving atmosphere. 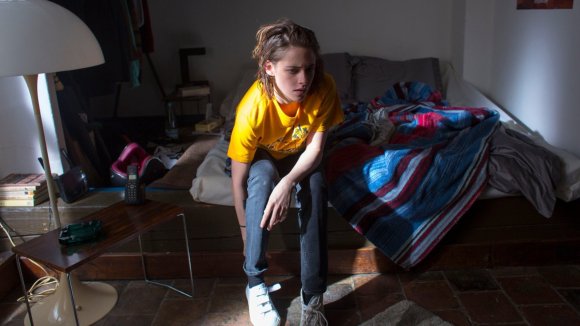 It does feel like Personal Shopper is caught between genres. For me, this is what makes it an intriguing take on the classic ghost story formula. It’s not trying to be any sort of horror or thriller. It’s impossible to categorise, always leaving the viewer with plenty of questions.

Stewart’s performance is chillingly effective, as she plays a character who can’t quite work out who she is. Say what you like about Kristen Stewart, but she is great here. She constantly switches between anguish and ambiguity, an interplay of emotions she projects very well.

I can’t say this film is entirely brilliant because it’s often uneven and lacks focus. Although I enjoyed the overall concept, it’s not so much the plot that I found engaging, but the actual act of watching this bizarre film.

If you’re looking for a film with lots of action and a clear message, Personal Shopper won’t fill your needs. On the whole, I thought it was a gripping film with a unique approach, but it was perhaps not as intelligent as I would have liked it to be.

Worth a watch when you’re in the right mood for it.

Directed and written by: Oliver Assayas

Let me know your thoughts on this film in the comment section!

Also, you can find my other reviews of films within the thriller genre (HERE).