The legend of American fur trapper and frontiersman, Hugh Glass, manifests onto our screens in Alejandro G. Inarritu’s, The Revenant. After being attacked by a Native American tribe, the pursuit of survival is disrupted when Glass is mauled by a bear and left for dead. Leonardo DiCaprio portrays the lead role, which finally won him his long-awaited Oscar.

Inarritu transforms the mythology of the American frontier into a breath-taking experience that immerses the viewer into a cold, merciless world that explores the dynamics of life and death. It’s a true story that is also based on the novel, The Revenant: A Novel of Revenge. 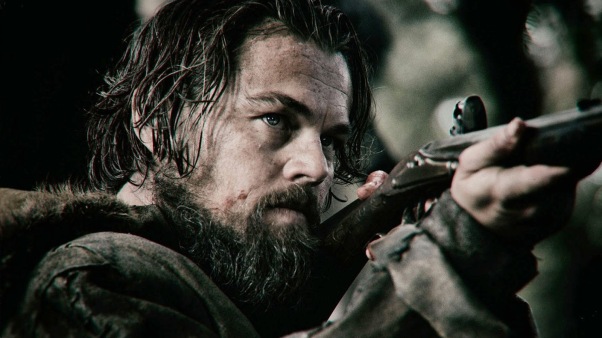 We follow a group of fur traders which includes John Fitzgerald (Tom Hardy), Jim Bridger (Will Poulter), Andrew Henry (Domhall Gleeson) and of course the hero of the tale, Hugh Glass (Leonardo DiCaprio). DiCaprio produces yet another electrifying performance. His ability to transform into divisive and conflicted characters elevates to new heights in The Revenant.

Even with little dialogue, DiCaprio still manages to deliver amazing acting, relying on body language and facial expressions to communicate. Not only are all the performances sublime, but Inarritu’s cinematic construction is terrific. He really captures the environment and atmosphere of the American Old West.

The film was actually shot in various locations in natural light, and the rigorous conditions are clear. What makes the film particularly intriguing is how reportedly difficult the film was to shoot, due to the freezing cold conditions. The actors involved literally went through an ordeal whilst filming.

The Revenant provides the audience with hypnotic entertainment from the very beginning. The film opens with Hugh Glass and his son Hawk, hunting in the wilderness just outside their camp. The viewer is immersed in an entrancing shot of a waterlogged forest, just before Glass and his hunting party are ambushed by a tribe of Native Americans. The violence is ferocious, but this forms the beginning of Glass and his men’s quest for survival.

When Glass is separated from the rest of the group, he crosses paths with a grizzly bear and it ruthlessly attacks him, leaving him mortally wounded. The actual attack is brutal and even though the visual of the bear looks a little unrealistic, the whole scene is jaw-dropping. The attack leaves Glass close to death and unable to speak. What follows is an attempt at the impossible, as Glass crawls thousands of miles in search of salvation.

As Glass searches for the men that left him for dead, we are fully submerged into his struggles. When I watched this film in the cinema, I felt a coldness as though I was part of the torturous environment depicted on-screen. The film really brings us into the historical world.

Not only does Inarritu construct such a powerful journey, but he explores significant issues, most clearly that of revenge. The Revenant is so endearing because of the film’s overriding themes of survival and overcoming adversity. Also, our captivation of the narrative is perhaps not so much a result of the characters themselves, but the journeys they take and decisions they make. Tom Hardy’s portrayal of the menacing John Fitzgerald, is also one of the film’s high points and his conflicted relationship with both the young Jim Bridger and Glass, is incredibly engaging. 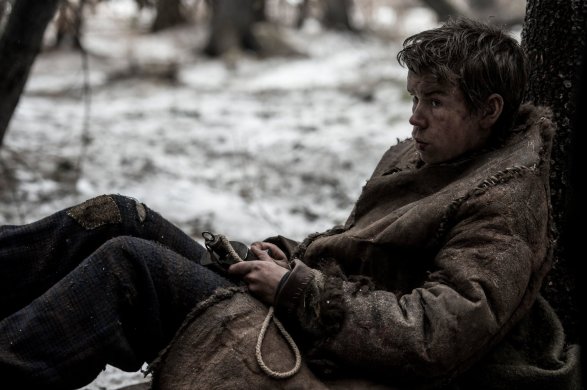 Sublime cinematography compromised with an emotional and compelling narrative, this two and a half hour Western epic has won numerous awards and deservedly so. The Revenant might not be a classic, but it is one of the best films of 2016.

Have you seen The Revenant? Let know your thoughts on this film in the comment section!