More of often than not, it is the adults who receive the most attention and praise for their acting, but some of the best performances have come from young stars. There is an abundance of examples to choose from, but here are a few child actors who’s performances I believe really stand-out. 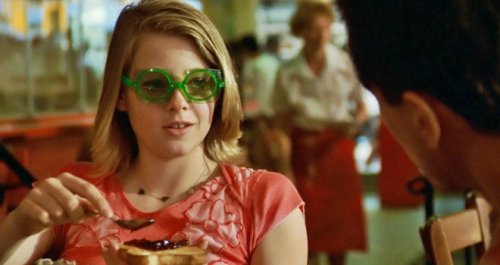 In Martin Scorsese’s classic film Taxi Driver, Jodie Foster plays 12-year-old prostitute, Iris. Despite Robert DiNero’s mesmerising performance as the disturbed Travis Bickle, Foster also provides a tremendous performance. At such a young age, she manages to make her role so compelling and believable, and she has such a natural ease in front of camera. Of course, Jodie Foster has gone onto have a terrific career, but her role in Taxi Driver showed an early glimpse of her raw talent.

Everyone who has watched The Sixth Sense will always remember Haley Joel Osment as the little kid who delivered the famous line: “I see dead people.” He plays Cole Sear, a troubled young boy who can see and talk to ghosts. Osment brings so much emotion and grit to the role. As a result, it is really convincing that he is being haunted by the dead only he can see. The role also earned him an Oscar nomination for Best Supporting Actor, and for a child that is remarkable. It’s a shame that Osment’s career never really progressed, because he showed a formidable amount of talent at such a young age.

The psychological horror film Orphan, stars Isabelle Fuhrman as a Russian girl named Esther, who is adopted by a couple after the death of their unborn child. Despite her initial innocent nature, Esther is not all what she seems, and this couldn’t be made clearer when starts terrorising the family. There have been many horror films over the years involving demented children, and a lot of them are rather cringe-worthy and unconvincing. However, Fuhrman delivers a really frightening performance as a psychotic child. The film itself isn’t anything special, but I always remember Fuhrman’s creepy performance, and I regard it very highly indeed. 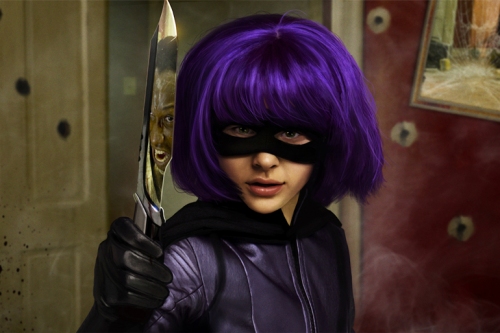 The exhilarating and hilarious Kick-Ass would not be the same without Chloe Grace Moretz as Hit-Girl, who fights crime with her father, Big Daddy (Nicholas Cage). Moretz is incredibly fun to watch in this film, and she provides such an electrifying performance that many child actors her age would struggle to accomplish. She was only 11-years old during filming, which is impressive to say the least. She creates a very enjoyable and genre defying character.

Although the whole cast in The Impossible produce stellar performances, it is the young Tom Holland who I believe really stands out. In 2016 he was cast as Spider-Man in Marvel’s Reboot, so if anyone is unfamiliar with the actor then The Impossible is your best point of reference.

The Impossible is based on a real-life family who experienced the 2004 Indian Ocean tsunami. Holland plays Lucas, one of the sons in the family and he delivers a sensational performance. He conjures up so much emotion and angst, that you feel every inch of his pain and struggle. He also has such great screen presence and seamless chemistry with both Naomi Watts and Ewen McGregor, who portray Lucas’ parents. I really believe Holland has a massive career ahead of him.

18 thoughts on “5 of the Best Performances by Child Actors”