“The most wonderful time of the year” is a time for family and sharing, but it’s also the period where TV is filled to the brink with loads of cheesy Christmas films. I don’t hate Christmas movies, but I just don’t go out of my way to find new ones every year. There are a number of good festive themed films, that aren’t directly about Christmas, that are much better than the traditional holiday flicks.

Here’s a list of alternative Christmas films that you should watch. 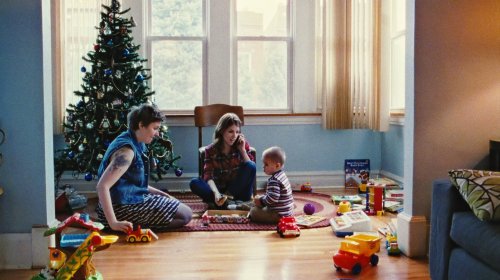 At a glance, Happy Christmas doesn’t look like anything unconventional, particularly since it has a very generic title. But it’s a naturalistic, low-key film about parenthood and marriage, and the everyday lives of a regular bunch of people. Nothing dramatic ever actually happens, as the film is a reflection of real life and it intelligently steers clear of Christmas movie cliches. 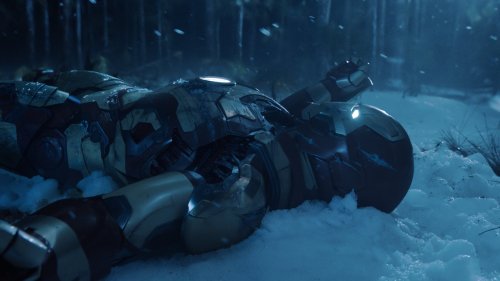 It’s been a long time since I watched any Iron Man films, but the best one to watch during the holiday season has to be number three. Iron Man 3 takes place at Christmas and it is essentially an action-packed Christmas film. I did find the setting a little odd because it came out in the spring, but nevertheless, it’s the ideal superhero flick to watch over Christmas, offering festive fun for all to enjoy. 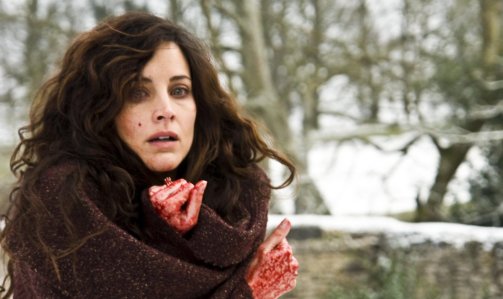 Okay, so I know that horror films won’t be too high on anyone’s Christmas watch-list, but one I do recommend specifically for the holiday season is The Children. It’s about two families who go away on a winter vacation, but it turns into a bloody fight for survival, as all the children become sick and start turning on their parents. It’s a tense and creepy film that’s every parent’s worst nightmare. 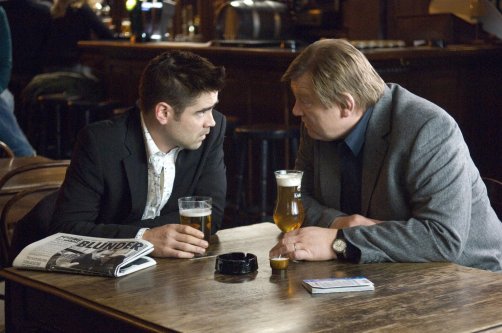 In Bruges couldn’t be further away from the traditional Christmas film. It’s a dark and comic tale about a pair of hitmen hiding out in the Belgian city of Bruges. It has nothing to do with Christmas, but just so happens to be set during the festive season, so it gets a place on this list. The film combines top class comedy with emotional drama. It’s a wild, crazy and highly enjoyable film. 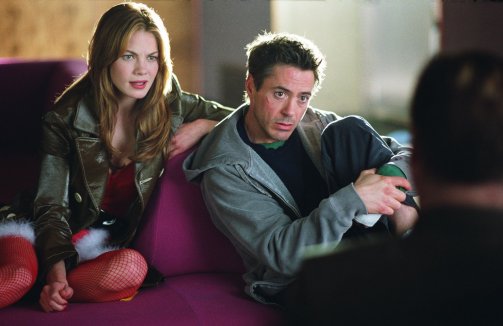 Kiss Kiss Bang Bang is an exercise in style and fast paced comedy. It’s a murder mystery film with Robert Downey Jr. at the centre, delivering a great performance. The Christmas setting makes it an entertaining holiday movie.

What do you think of the list? Are there any alternative, or unconventional Christmas films you can think of? Let me know in the comment section.

One thought on “5 Alternative Christmas Films To Watch”