Even the most creatively distinct and ambitious films fail to attain the credit they deserve. Being overshadowed by Hollywood blockbusters and other big-budget productions is often the reason why certain high-quality films receive little attention and appreciation. Here is a selection of some of the most underrated films that I believe are worth a watch. 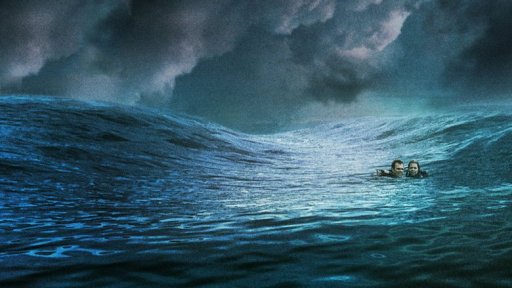 At the time of its release, Open Water did receive fairly positive reviews, but it is one of those films that most people have over time neglected and forgotten about. The film concerns an American couple who go scuba diving in the Caribbean sea whilst on holiday.

They get stranded in the shark-infested waters after the boat crew accidentally leaves them behind. The film is inspired by the true story of Tom and Eileen Lonergan, who were accidentally left stranded in the Coral Sea in 1998. Highly intense and suspenseful, Open Water is a master class survival film and one that has unfairly disappeared under the radar.

Whether you love him or hate him, you have to praise Jim Carrey’s willingness to branch out of his comedic roles and tackle more obscure and serious projects. In The Number 23, Carrey plays Walter Sparrow, an animal control officer who becomes obsessed with the number 23 enigma; the idea that all incidents are related and connected to the number 23.

This film was absolutely trashed by film critics upon its release, but I think it’s very good and really underrated. It has a complex and intricate narrative, and I really enjoyed its dark and quirky tone, and overall direction, where as critics slammed it for apparently being confusing and not engaging. The Number 23 does require a certain taste, as it is very ambiguous and mysterious, but it’s definitely worth a watch despite its negative reception.

The romantic-comedy drama, The Art of Getting By is a slight and enjoyable film about a lonely teenager, George (Freddie Highmore), who attends a prestigious prep school. He has a nihilistic outlook on life until he meets Sally (Emma Roberts), and finds himself falling in love with her. Although the premise may sound like a formulaic boy-meets-girl scenario, The Art of Getting By is a very pleasant film and its negative critique is way too harsh.

The warm and effortless chemistry between Highmore and Roberts is the film’s biggest strength. The film ultimately provides a convincing story about ordinary life and relationships. It is very easy to watch and doesn’t require much investment, so I believe the film is underrated because of how it has been so overlooked. 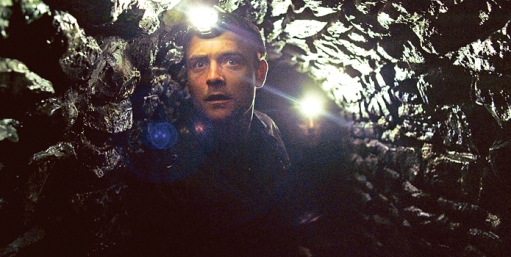 Ben Wheatley’s Kill List is a startling mash-up of genres. It is a crime-thriller and psychological horror. The film follows two former soldiers who have become hit men since they left the military. You don’t hear many people talk about Kill List, and I struggle to understand why, as it is audaciously ambitious and very compelling.

It couldn’t be further away from being a standard British crime thriller, as the direction the film takes is so shockingly unexpected. It will leave you questioning the whole film. Kill List is not appreciated and rated highly enough. It’s a truly a brilliant piece of cinema.

For those of you that have a taste for doppelganger stories and obscure films, Enemy is a must-watch. Directed by the talented Denis Villeneuve, the film follows Adam Bell (Jake Gyllenhaal), as he discovers he has an identical twin. Without spoiling too much, Enemy is about the subconscious and explores many themes, so it is crucial that this film is watched with an open mind.

It’s astonishing that Enemy gets so little attention and praise because it is a remarkable film. It thrusts you out of your comfort zone while coming across as familiar at the same time. The film provides a delightful uncanny effect, as well as being very distinct and original.

What do you think of the list? Are there any films you think are underrated that more people should watch? I would love to hear your opinions.

10 thoughts on “5 Underrated Films That You Should Watch”