Is Requiem for a Dream the most depressing film ever?

It has to rank up there. Seriously, this film is so bleak and hopeless that I would rather watch a dozen cheesy romantic-comedies one after the other, then see Requiem for a Dream ever again. This isn’t to say that I didn’t think it was any good. In fact, I thought it was very good, just not quite the masterpiece some people have hailed it to be over the years. 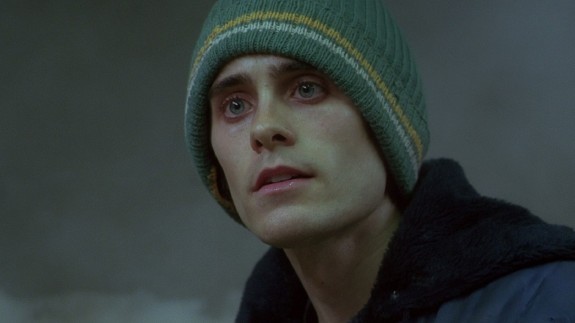 Jared Leto plays Harry, a young man living an inch from his life, always in search for his next fix. He spends most of his time getting high with his best friend, Tyrone (Wayans). To fund their addiction, they deal drugs and Harry sells items from his mother’s home. The mother, Sara (Burstyn) is hooked on TV and sugar when we first meet her. Harry’s girlfriend, Marion is also an addict. So, the film sets up four druggies and you see their lives spiral out of control.

This film grabs you from the start. As the movie opens, Harry’s already a modest drug user and we see him run off with his mother’s cherished television, which we learn is a regular routine. Harry clearly doesn’t mess around when it comes to getting the cash for drugs. 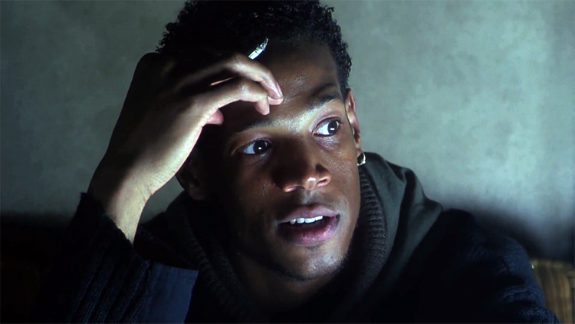 Although I came to this film knowing what I was in for, I was not prepared for the onslaught of stylised direction and editing. The film is tough to watch, almost a slog to get through at times. There are constant rapid cuts all the way through, a bit like how Edgar Wright transitions between scenes in many of his films. Hot Fuzz and Shaun of the Dead to name a few. The big difference here is that Requiem for a Dream disorientates the viewer and brutally so.

It’s not so much the story that’s compelling in Requiem for a Dream, but the way it’s told. The film’s delivery is excellent. It’s relentless in the way it draws the audience into this world. You really get into the heads of these characters and see their psychological decline. Sara’s descent into misery is so shocking, that it feels like you’re watching a horror film at points.

The visual and technical style of this film is impressive, but I think the director could have calmed it down in places. At times, the film is so hectic that it overshadows the actors and the development of their characters. There’s so much going on visually, it becomes a little distracting. But I have no complaints about the acting in this film. In short – it’s outstanding. The actors show some serious guts and they completely inhabit their parts. 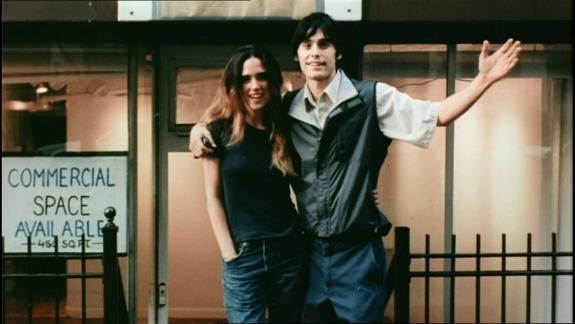 I think I’ll always be a bit at odds with Requiem for a Dream. No one likes to be disturbed by a film. Only when there’s an insightful message do we take comfort. That’s where the film falls short, it doesn’t tell the audience anything they don’t already know. But still, this is a powerful piece of work that will challenge anyone that watches it. It’s a cut-to-the-chase type of film. It succeeds in everything it wants to do for its audience.

Requiem for a Dream is not entertainment. It’s devastating and tragic: this film plumbs to the absolute depths of despair, in order to achieve self-awareness from the viewer. I recommend this film to anyone.

Have you seen Requiem for a Dream? Let me know your thoughts in the comments!