A movie about Barack Obama, titled Barry? I had my doubts, but it was actually pretty good.

Barry is the second film to portray a young Obama, and it delves even deeper into the President’s past. It depicts his first year at Columbia University in 1981, where he struggles to stay connected to his mother and estranged father while trying to figure out who he is and what he wants to be. 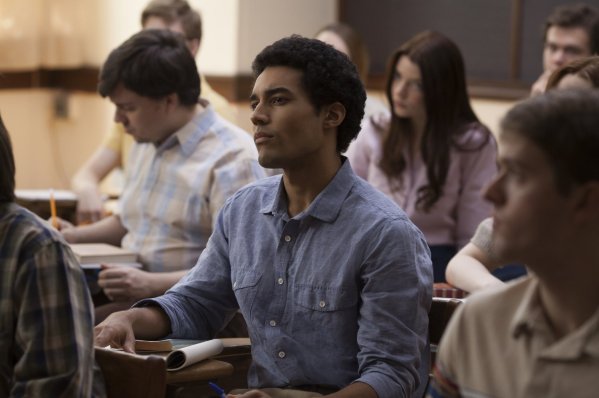 The Barack Obama we meet in Barry, is miles away from the confident leader we all know he’ll eventually become. In the film, he’s a smart, curious guy and a bit of an outsider. He’s just moved to New York to study political science. To be quite frank, the film doesn’t really have much of a plot, as it’s purely a character piece, focusing on the fears and insecurities of Devon Terrell’s Barry.

I haven’t seen Southside With You, but judging from the trailers, the Barack of that film seems like he embodies more of the personality of the man we know today. Terrell’s version of Barack is one trying to discover where he fits into the world, and he’s quite self-centered about it too. The film delivers a convincing but flawed depiction of the future president.

Barry complies to the standard coming-of-age formula. But it still makes for a compelling watch, even though we know his relationship with Charlotte (Taylor-Joy) isn’t going to last, and that he’ll eventually drop his nickname. We know his eventual path, but it manages to make the viewer look at the young Barack as someone who could go in any number of directions. So, the film works as both a fictional piece and a biopic. 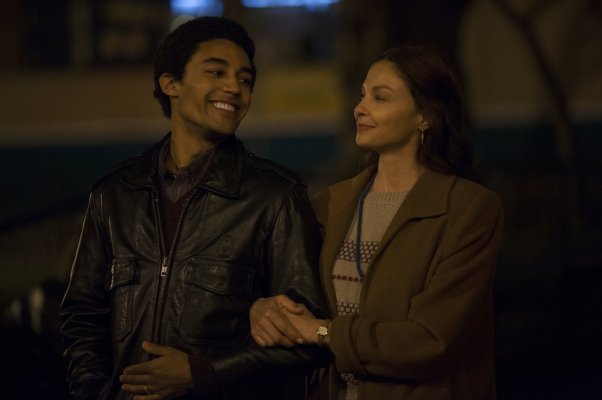 This movie explores race and politics throughout, but it’s not too heavy-handed with the political side of things, surprisingly. Barry delves into some of the identity issues that can come from being bi-racial, and at the same time celebrating diversity. Also, the film has plenty of humour, which mainly comes from Barry’s hapless friend Saleem (Avi Nash), who’s quite a stereotypical clownish, sidekick character.

Even though Barry deals with serious topics and real problems, the film never shies away from lighter moments. Good dramas should always have humour, otherwise, the result can sometimes be a very dreary movie. Also, I really liked how the film steers clear from preaching to the audience. It keeps its focus on getting the viewer into the mind of a young Barack.

Barry is another fine indie film from Netflix. The movie is simply concerned with what it’s like to feel incomplete, even though it looks like you have everything going for you. I really recommend Barry, and having an interest in politics is not necessary at all. So, a wide range of viewers can enjoy the film. It’s a curious and thoughtful portrayal of a college-aged Barack Obama, and it ensures we get a cool, detailed snapshot of the young man that would one day inspire the world.