Gone Baby Gone – a tale of mystery and child abductions, with Casey Affleck playing the lead. I have wanted to see this film for a long while and I’m happy to say it didn’t disappoint. It’s one those films that make you consider a moral dilemma (what would have I done?). Any movie that does this successfully deserves a high grade in my book. Not to mention that this film really pulls you into the story from the get-go. 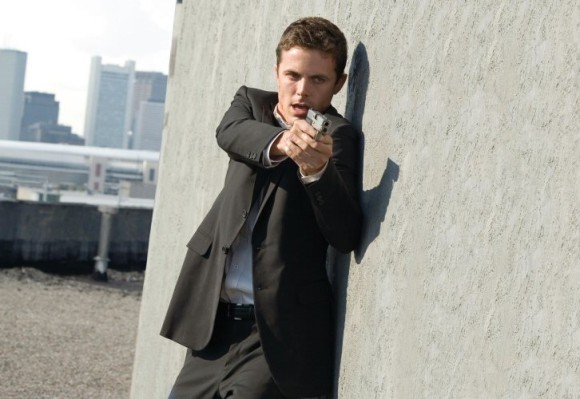 Private investigators, Patrick Kenzie (Casey Affleck) and Angie Gennaro (Michelle Monaghan) are hired to investigate the disappearance of a 4-year-old girl. They assist the police in a rough area of Boston, clambering their way through the neighbourhood’s underbelly of drug lords, pimps and various other scum bags. Patrick uses his connections and know-how to get people to open up about the missing girl. It’s an ever-expanding mystery that feels real and you live the story with the characters.

I must say Ben Affleck has done a great job in his directional debut. His use of authentic locations really brings the film to life. And I guess casting his brother in the main role was an easy decision. But the brotherly ties won’t have been the determining factor in Ben’s casting choice. Casey is a talented actor and carries the film from the first minute. He gives a cool, effective voice-over, as the story leads the viewer on a highly engaging and dark journey.

The missing child is just one piece of the puzzle. From corrupt cops, bar fights and dark secrets, there’s a lot going on this film. That’s what I liked most about Gone Baby Gone, that it has such a deep, multi-layered story. Each narrative thread takes you somewhere new, but it’s tough to keep up with if you’re distracted. I won’t lie, I actually had to go back a few scenes, because I got a bit lost. So get rid of all potential distractions! 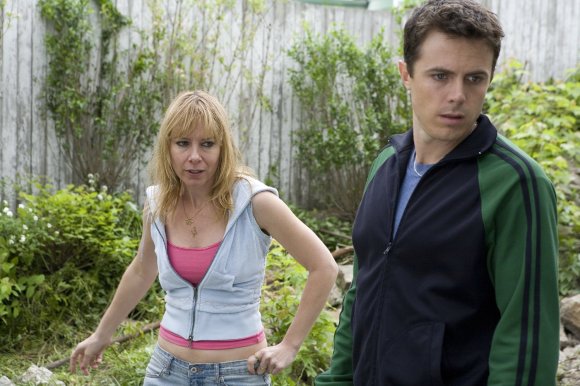 Perhaps you can see the end coming a little too early on, but the story is its biggest strength. It slowly unfolds, like a classic detective thriller, drawing you in and teasing bits of information, until the full picture is revealed at the end.

This is a deceptive thriller with some genuinely great moments. Featuring both gun play and slow-paced detective work, there’s a lot here for different types of viewers to enjoy. In the end, it gets the audience to think about tough dilemmas. It explores the old-age question: Is the right thing always the best decision to make?

Strong film. I enjoyed it a lot. Go see it.