After just five minutes into La La Land, I was certain that I was going to hate it. The large ensemble number, titled “Another Day in the Sun” opens the film, with numerous people jumping out of their cars, singing and dancing on a busy L.A freeway.

I normally keep my distance from musicals, but I decided to give La La Land a chance, a decision I thought I might live to regret after that terribly cheesy opening sequence. But once the film got fully into gear, detailing the lives of struggling actress Mia (Stone), and jazz pianist Seb (Gosling), it became much more watchable, but still not completely defensible or accomplished. 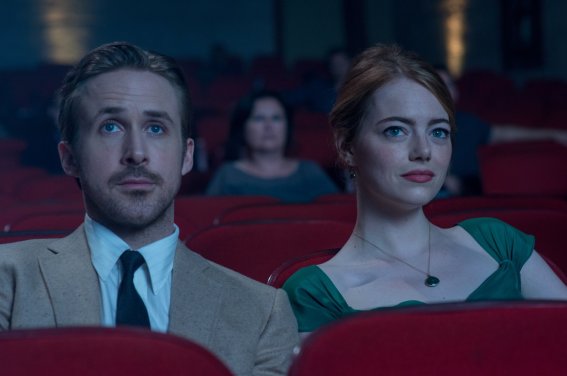 Much of the film’s spark is down to the leads. This is the third film where Ryan Gosling and Emma Stone have been paired romantically, following Gangsta Squad and Crazy, Stupid Love. In fact, they are essentially the only reason La La Land caught my eye because I highly rate them as actors and have enjoyed their previous films.

Their characters in Chazelle’s film are paper-thin, yet still likeable and convincing as a couple, but there are far too much intimate, longing stares into each other’s eyes. I know musical romances are gushy and overly sentimental by design, but some instances in the film are laughable. 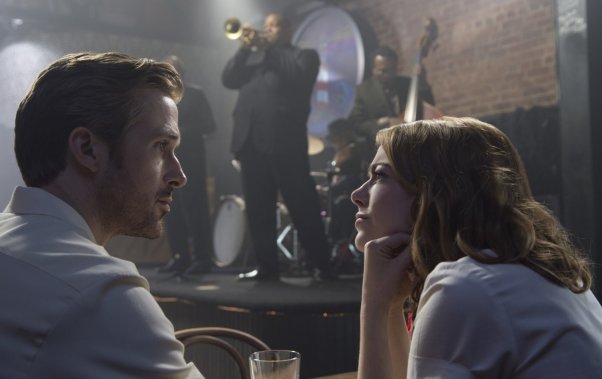 Aside from the stars, the film gets its richness from its colourful heritage. It’s a throwback to classic musicals, providing a nod to the era and celebrating the genre with waves of nostalgia. The film is visually excellent with scenes that are sharply choreographed, yet these delights are let down by the very forgettable songs. La La Land doesn’t have any songs that’ll stick in your head, but instead we are given mostly ballads. The few upbeat numbers that do feature aren’t exactly awe-inspiring.

For a modern-day musical, I was expecting much more imagination than the story we are given. The plot plods along, as Mia auditions for acting jobs, while Seb struggles with life as a musician, playing music he doesn’t like, in order to fund his dream of opening up his own jazz club. There’s no real freshness or intrigue here. It’s an overly simplistic plot and the film clearly aims for crowd-pleasing, rather than offering anything genuinely new. The film’s climax does separate it from traditional musicals, but it would be ridiculous to say a film is great just because it has a good ending. 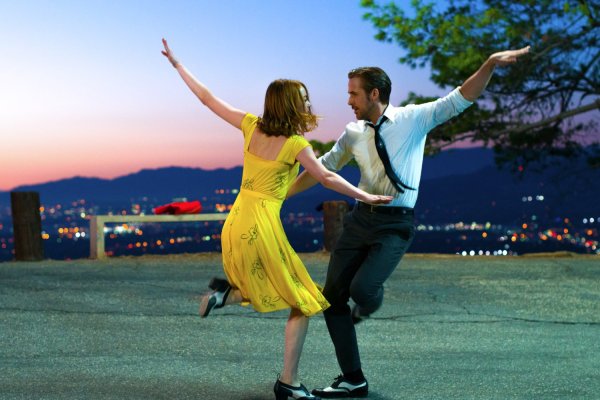 So, from where I’m standing, La La Land is a flawed film, but it has moments of excellence that make it worth paying for a cinema ticket. I don’t think it’s a bad film, it’s just simply nothing special. But Chazelle’s revival of a genre that’s been dead in the water for decades, is commendable and deserving of appraisal. Maybe we’ll see more movies in the future restoring life to classical genres that Hollywood has left behind.

Quoted: “People love what other people are passionate about.”

Written and directed by: Damien Chazelle