Katherine Bigalow’s latest is Detroit – a madly unnerving film, which takes place during the American race riots in the summer of 1967. Police brutality, looting and civil unrest are presented in the most shocking way possible, and there’s nothing distancing about it. In the heat of the riots, a group of cops raid a low-rent motel searching for a sniper. Inside, they terrorise the mostly black guests in a storm of sickening, racially-motivated violence. 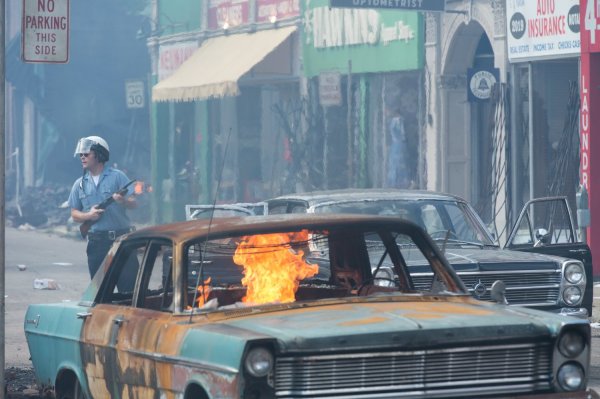 Detroit is set out like a collision course, it’s time bomb cinema at its finest. After the opening credits, you’re catapulted into absolute chaos. An epidemic of ransacking stores has broken out, mobs have swarmed the streets and the police are gunning people down. Nowhere is safe.

Watching Detroit, I was gripped by its emotional power and how it depicts the riots, but I was less impressed by the violence. There is an emptiness about it. It’s often more ugly than poignant, more voyeuristic than perceptive. I don’t have a problem with violence in movies, as long as it doesn’t feel hollow. The body count is high in this film and it seems to rely more on shock value, instead of focusing on what the violence says about race and injustice.

Luckily, the one problem I had was largely swallowed up by the acting and the strength of the story. I have every praise in the world for these elements and they benefit from the way the film is made. It’s shot in a handheld style, tracking the central characters’ movements, two of which are Larry Reed (Algee Smith) and Fred Temple (Jacob Latimore), best friends who rent a room at the Algiers Motel. This becomes the backdrop for a night of pure horror. 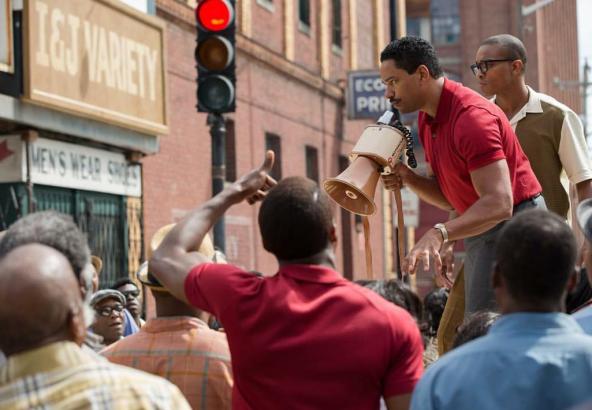 Melvin Dukes (John Boyega), a security guard officer is only a few yards from the scene, having been assigned to protect a grocery store. Detroit cop Krauss (Will Poulter) is part of the armed squad, who raid the motel when shots ring from the building. The film builds to a long sequence in which Krauss and his team invade the motel, round up the guests and put them through an hour long race-hate interrogation.

Mark my words, the motel scenes are an endurance test. The experience is a physical one to the point where you’ll be squirming in your seat. But the true mastery has to be the casting. Will Poulter as the ringleader cop gives hands-down one of the best performances of the year so far.

As a sadistic racist, quick to abuse his position and who treats the interrogation like a game: he never falls into panto villainy. Poulter’s acting is focused, committed and looks real. He channels so much rage, excellently playing up someone you’d really like to punch in the face. Boyega is also good as Dukes, giving a quiet performance as a black cop with virtually no power. He’s looked at as a second-class citizen and Boyega plays the part well. I thought every actor was the right choice for their character. 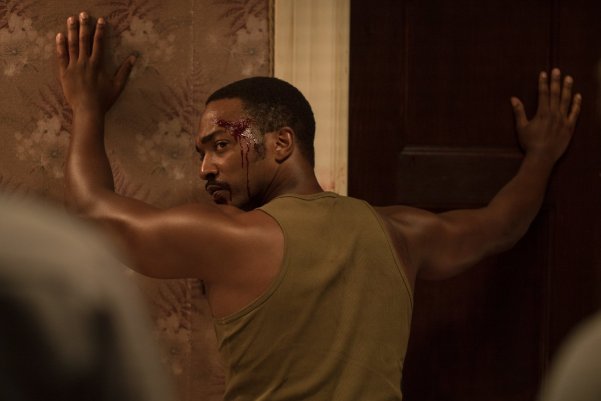 Detroit is a very angry film. There is always a feeling of frustration that the events could ever occur in real-life. As a black history film, it opens a lot of doors and says some insightful things, but if you’re well-clued up on race and class, not much of it will come as a surprise.

An impressive film that hits you where it hurts. More depth behind the action would have made it truly excellent. In my mind, it’s a strong 4 out of 5. It’s an engaging film that drags you into the carnage. Told with urgency and intensity, it couldn’t be more timely.

What did you think of Detroit? Are there any other black history movies you found insightful? Let me know in the comment section!